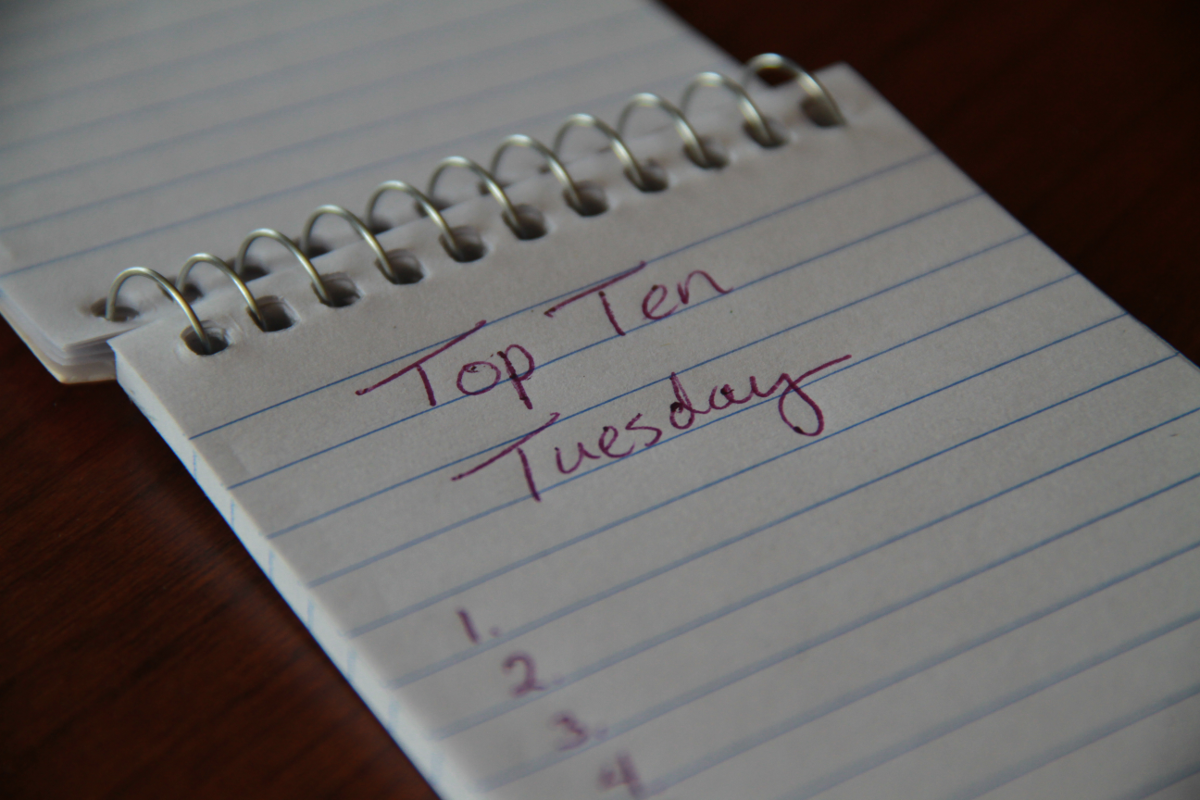 Top Ten Tuesday is a weekly meme hosted by The Broke and the Bookish.  This week’s topic is: “Top Ten Books I Really Want to Read But Don’t Own Yet.”  You’ll notice my list is Christian fiction themed, since that’s what I write and what I review here on my blog.  Though I did throw in a few non-fiction books about writing fiction for good measure.

So there’s my list for now.  What about you?  What books are you really looking forward to reading that you may or may not own yet?